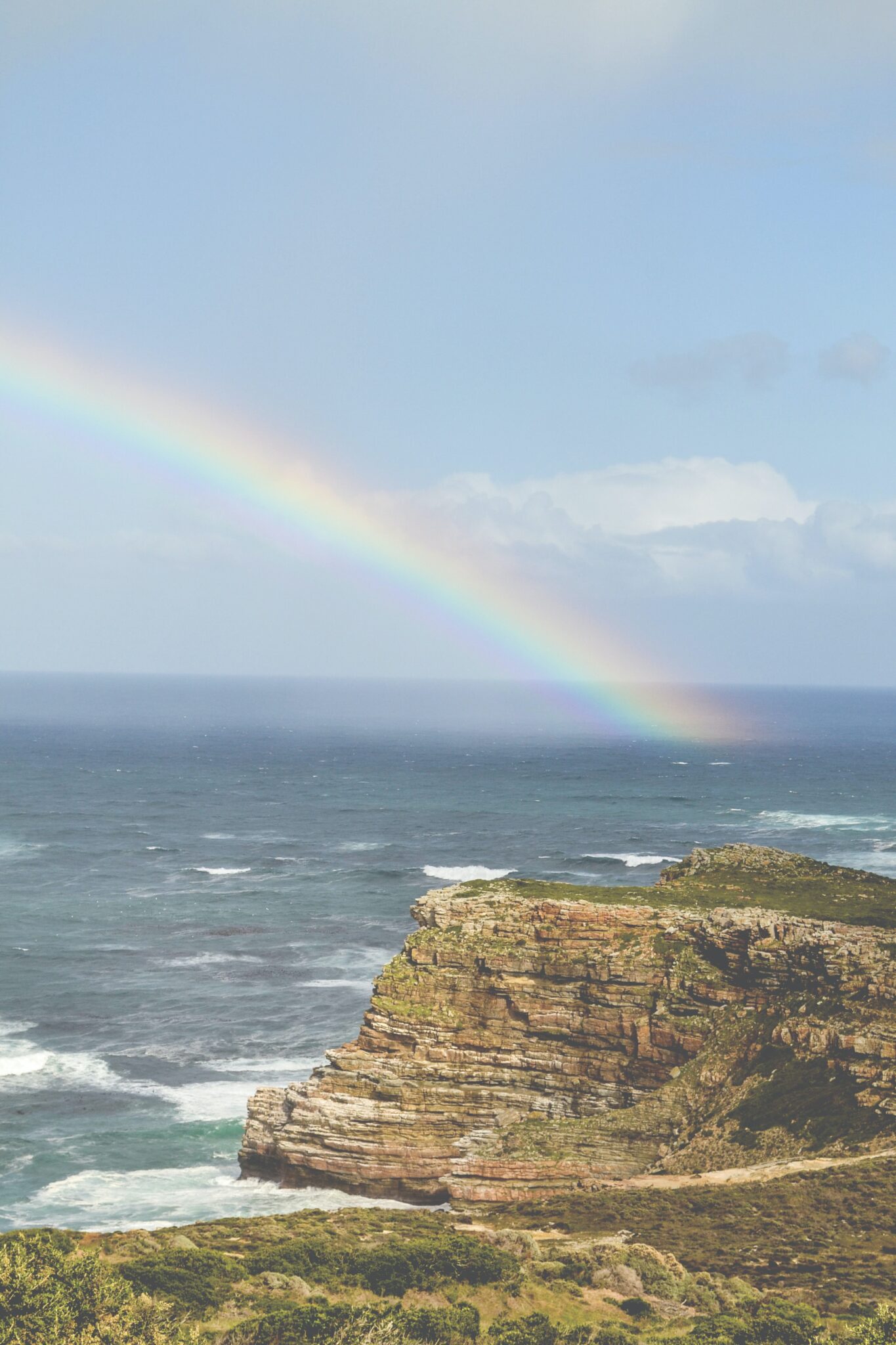 It happened quickly, silently, in the middle of the night. The outdoor grill, which had provided a delicious meal of Italian marinated chicken only hours before, was unknowingly leaking gas. It only took one random spark and then the entire deck was engulfed in flames. As the fire was climbing the back wall of the house, the smoke alarm sounded, waking my sister and her husband from a deep sleep.

“I didn’t have my contacts in, so the only thing I could see was orange,” she later told me.

The young mother frantically put on her glasses and ran to scoop up their newborn baby girl out of her crib; the young father grabbed his phone and called 911. The three of them left everything and went outside to stand barefoot in the driveway until help arrived.

Thankfully, no one was harmed. Minimal damage had been done to the house but the terror of being threatened by angry flames was hard to shake. The heat of the fire came back in memory. The scent of smoke lingered in the mind. My family had been in very real danger, this is true. But it is also true that God was protecting them that day.

Because we live in a broken world where terrible things happen, we are keenly aware that they could happen to us. Our world is in crisis, riddled by the effects of sin and death. But thankfully, the gospel offers something that transcends history and even the scariest of situations—the promise that God will be with His people.

In Daniel 3:1-30, we follow the story of Shadrach, Meshach, and Abednego’s righteous choice to go against King Nebuchadnezzar’s order demanding that every citizen bow to himself as god. The three men were able to make the bold statement of “if the God we serve exists, then he can rescue us from the furnace of blazing fire,” (17) knowing that “even if he does not rescue us” (18) they had not lost what was most important. They held tightly to the truth that God desires to share His presence with us, even in the darkest of times. The men came out of the furnace that day completely unharmed because God was with them in the fire.

In our everyday experience we may not be tested by the flames of a literal Babylonian furnace, but we walk through our own version, nonetheless. Whether it be a middle-of-the-night grill caught ablaze, a relationship falling apart, the loss of employment, or an unexpected pregnancy, sooner or later we will all face the fires of life. During these times, when everything else seems to pale in the heat of the moment, we can hold on to the truth of who our God is — Immanuel, the God who is with us. This is a defining characteristic of our God…and the key to our unshakable peace. He was with the three in the furnace and He is with us now. May we have faith to believe that no matter what our circumstances look like, He is greater than the raging flames around us.