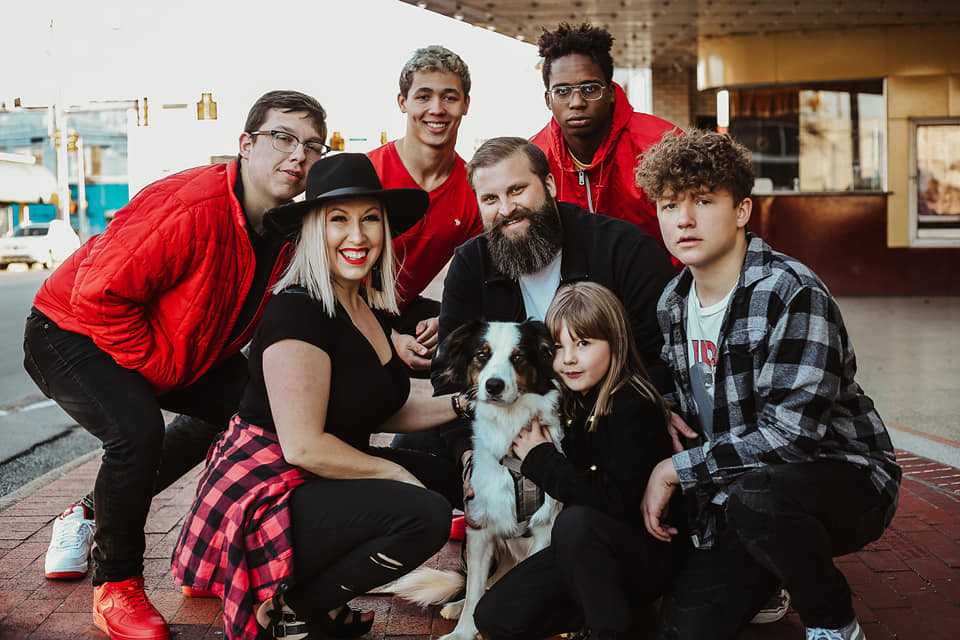 A Baby Changes Everything.

A baby changes everything.

“This cannot be right! The test cannot be accurate.” My mind raced as I sat alone on one side of the bathroom door. Suddenly, the silence was broken. The voice on the other side said…. “WELL… What does it say?” Shaking with uncertainty and trembling in fear, I pulled myself up from the floor and opened the door. Standing there, my husband waited for my response. I showed him the test. “Is it mine?”, he replied.

“Is it yours?” I was shattered. Of course it was his. Was there really another option? I had no life. I went nowhere. We shared a vehicle. I stayed home with our 18 month old son, that I gave birth to a few months after turning 18. Today was my 20th birthday. This is not how I had imagined my life. I knew I needed to divorce the man I was with and how would I do that with 2 babies? I could handle one, but two? Who would want a woman who was not even 21, divorced with 2 kids? I couldn’t. My mind was made up. I picked up the phone book, turned to the Yellow Pages, and searched “abortion clinics”. I found one, I thought. I called and made an appointment.

A few days later, I loaded up my toddler and took him to the appointment with me. I couldn’t let my husband know and a sitter would have made it obvious. I remember thinking what a horrible mother I was for taking him to that appointment. Am I choosing children? What will this one be like? Am I considering taking his brother? His sister?

The first time that I walked through the doors at CareNet the year was 2004. There was a woman at the front desk with long, curly, salt + pepper hair; her eyes sparkled with compassion and she had a warmth that radiated from her soul when she smiled. I, not really believing in God at the time, felt at ease. It was okay that my son was with me. It was okay that I was there. I needed help and they knew that but I didn’t feel judged. I just felt loved.

I was called back and my son played out front. They assured me that he would be fine and although hesitant, I accepted a few moments of time to think, free of the presence of a toddler. Margaret was the name of my advocate. I took another test and it told us what I already knew. After a few moments, I knew in my heart what my decision was. But HOW was I going to do it?

CareNet offered me support through various resources, solutions, supplies, guidance, and LOVE! But most importantly, they believed in me. I never felt less than. I always felt worthy. CareNet taught me what God’s love really is and what it looks like when God’s love is personified. I was given tools for life that not only made me a better mother but a better person.

I had no way to know that a meeting at CareNet would be a pivotal point in my life. I was making the decision to face adversity, yet again, but this time would be different. Although, I had no idea how the rest of life was going to play out, I knew I had to do what my heart felt was right. I could live with the outcome and I was going to give it my best shot!

Ryan turned 16 in October. He is the life of our family. There is never a dull moment when he is around. Most kids watched cartoons growing up, but not Ryan. He has been watching Sports Center since before he could speak. He was voted “Most School Spirit” as a Freshman and this year represented his Sophomore class as homecoming attendant. He plays varsity soccer, writes for his high school newspaper, and maintains an A/B average in school while working part-time. He hopes to attend college to major in sports management or sports broadcasting.

Ryan knows his story. He knows mine. CareNet is part of both of ours and for that we will forever be grateful.

A baby changes everything. Hallelujah! 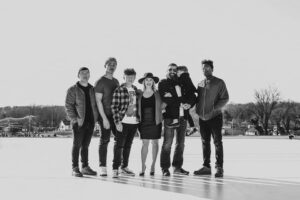 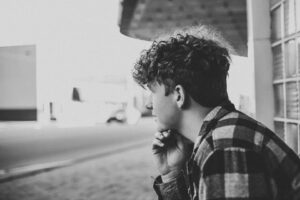 Yes! I'd like to donate to CareNet. DONATE NOW