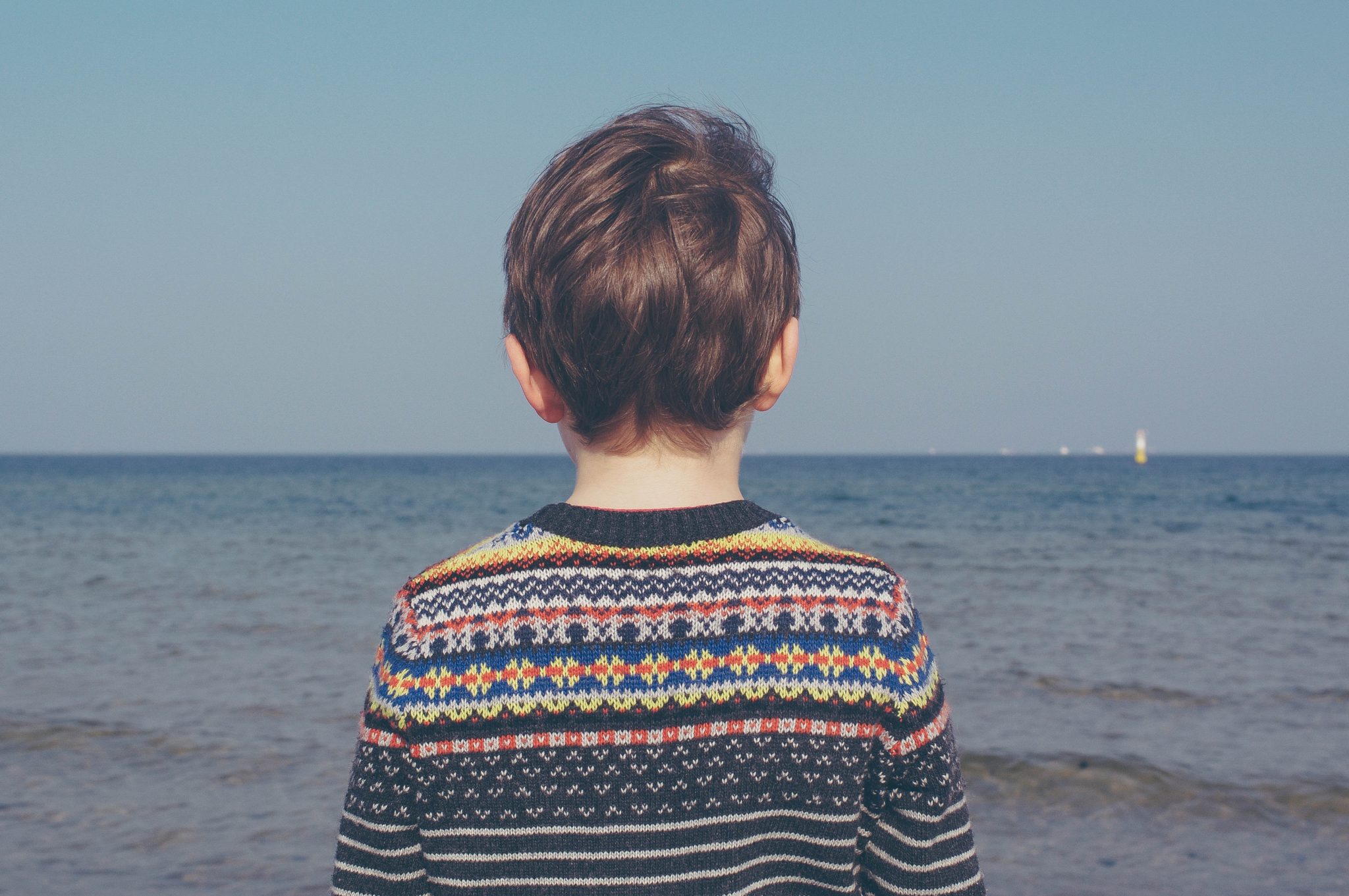 A Question for Our Time

Handing the cashier my card to pay, I try to make eye contact and offer a smile. She avoids my look, glances down at my hugely pregnant belly, and mumbles, “Mmm hmm” in response to my small talk. I take the hint and move along; no worries on my part. The next customer steps up to pay– it is a grandmother, loudly giving orders to her troops, which happen to be a boy of about 5 years old and another of 2, along with a silent grandfather in tow.

Grandmother to older boy, “You better be good or I’ll give you to her!” (She looks at the cashier for a reaction.)

Grandmother to the cashier, referring to the boys, “You want them?!”

Cashier to Grandmother, “No way! I don’t want them. Kids are too expensive, I can’t afford them.”

Older boy to the younger boy, “Did you hear that? She doesn’t want you!”

I quickly exit the scene before I totally lose it. I’m feeling so many things; anger toward the older woman (do people not think before they speak?!), heartbreak toward the young boys, despair at the general state of our culture toward the (lack of) value of children. I feel pity for the younger woman; she declares her intention for never having children and I think, “Do you know what you’ll miss out on? The joy? The love?”

My milk and eggs and fruit safely packed in the car, I turn the keys and the faces of those two boys come to me again, and then those of my own sons. I want to go back inside, look the boys straight in the eye, and tell them that they are loved, valued, precious. That they matter. But instead, I wrestled with that brief moment all the way home. Why was it okay/acceptable for the two women to openly devalue those two people –the two subjects of the conversation– as if they were mere soulless objects (houseplants? or maybe stray cats?) just because they are younger?

Would they say the same thing about an adult of a different ethnicity or ability, who happened to be standing right beside them? At what point does someone “earn” the respect of others? Is it a certain age? A specific milestone of sorts? And who determines what that marker should be? Simply put: When does a person become a person?

If we are unwilling, as a culture, to ask ourselves the deep questions about human value and dignity, and to really wrestle with what we believe, the results prove harmful (and sometimes directly to those we claim to love the most.) If we simply allow the consequences of our mindless assumptions play out to their fullest extent, the vulnerable among us get hurt. And at the very least, the blackness of our own hearts are on display for the world to see.

The experience drove home to my own heart (yet again) just how transformative becoming a parent truly has been. Certain things that I thought I believed before having my boys have taken on new meaning; the weight is heavier, the point is clearer. I know the little people that live in my house to be individuals, with inherent value, because I see and know them every day. I also know that value to be inalienable, given by the only One who can create life, and bestowed at that particular mysterious moment.

The value of an individual, the innate dignity and very personhood, is not ours to give. It is ours to recognize. It is our responsibility to protect. At times, it is our duty to challenge the baseness of our collective character… and to call each other to a higher place. For all the unknowns of our time in history and our place in the world, the ability to look at the face of a child and see -not a burden- but a unique soul deserving of respect, is crucial for our flourishing as a people. We must do better for each other.

Originally published by Sara B. Longenecker at saralongenecker.wordpress.com