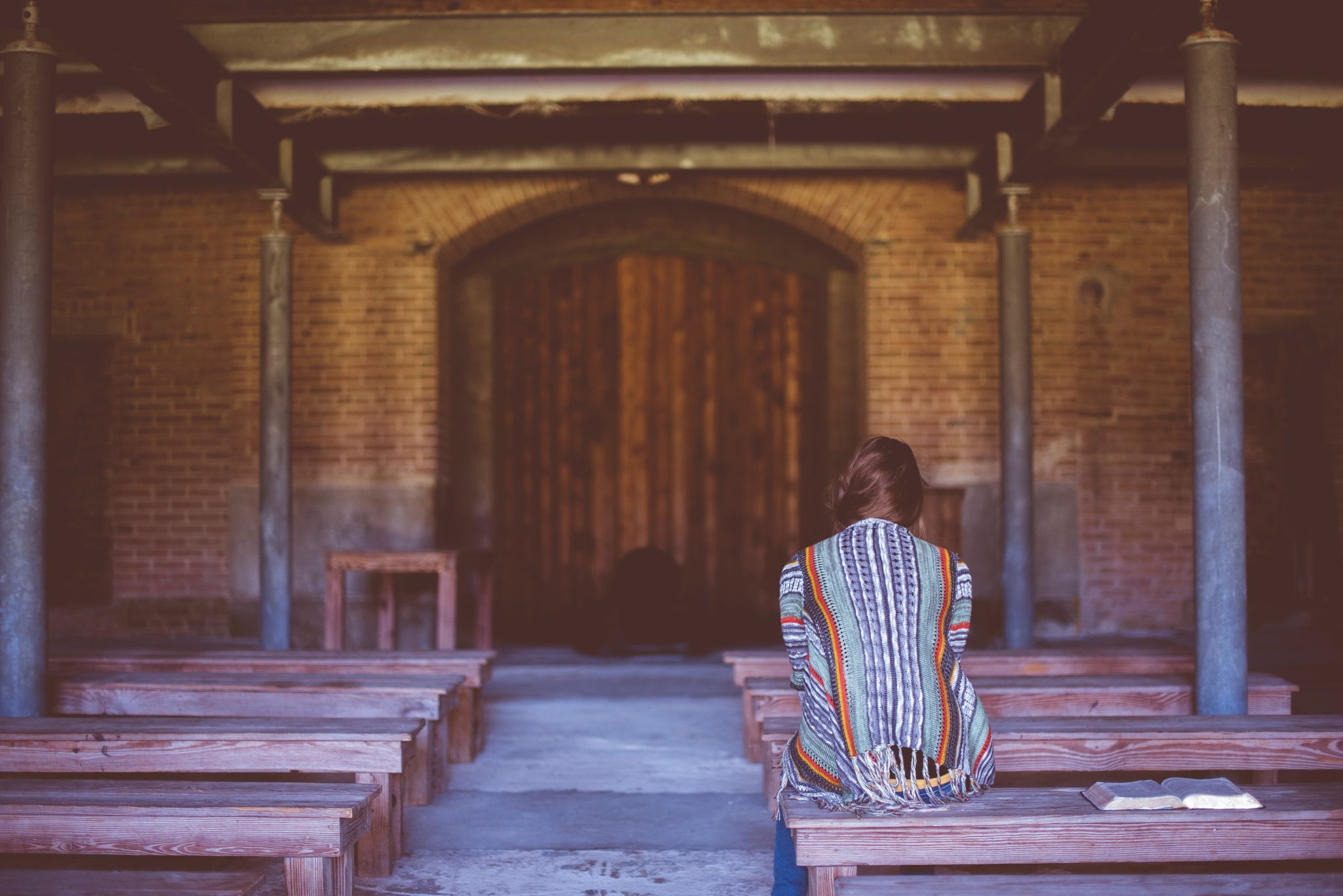 Livin’ in the Borderland

One of my favorite albums is “Borderland” by John Mark McMillan. If you haven’t heard of him, you’ve at least heard two of his songs: “How He Loves” which was written by him, but made popular by David Crowder, and “King of My Heart”, sang beautifully by his wife, Sara.

McMillan recalled the album being inspired by being “…In a place between places.” A Borderland.

Someplace I personally have languished for years.

For years, I felt stuck in a place that made me unhappy. I worked several different places, all doing the same job, but the atmosphere was toxic. I loved the people and my supervisors, but the job itself was awful. I was always tired, unhappy, and constantly missing out on family functions and events because I had to work weekends.

I would ask “Why, God? Why make me be in a place like this when I was so unhappy? You can open doors and make miracles happen. Where are you?” I was convinced God had abandoned me. Honestly, sometimes I still struggle with this. I am a human being, after all.

The scared, pregnant client that walks through CareNet’s doors unsure of what her future holds? She’s in a Borderland.

The woman who has struggled with infertility for years, who has a hunger to carry her child, but is met with a negative test month after month? She’s in a Borderland.

The woman who fought and won a battle with cancer, only for it to return for her to face more rounds of painful chemo treatments? She’s in a Borderland.

The believer who has fallen away from God, who reaches with aching arms towards Papa God only to feel like God doesn’t reach back? They are in a Borderland.

A place between places.

But like all journeys, you eventually reach your destination…

The pregnant client chooses to carry.

Mama gets pregnant, finds out it’s a boy, and she’s due in June.

The chemo wipes out the cancer again, and she goes to school to become a nurse who helps other cancer patients.

The struggling believer returns back to their faith and sees Papa God with new eyes.

And the frustrated woman, who felt like she was stuck and abandoned at her job, walks through the doors at CareNet and starts the beginning of her new chapter of her life. First as volunteer, then as paid staff.

We are all on a journey, going forward to where we need to be. Hang in there, be patient, and wait. He’s right there in the Borderland with you.